Words and money walk the shit into our future. Your words, our words and their words of air-sound-sutra. Why is money? and how did it get all stinky, who issues it, and how? A coin for a cow. Paper for Gold. Our money > their money overnight. Who has the magic wands, the words and the rite. Disorder of things and stuff, multi-ordinal terms fed to herds like worms to morning birds. Credit/Debit digit edit. Where is the source, the root and sacred well spring of your knowledge, our Nohledge and their Scholedge? Who issues shit and how? Holy dung holy chao?

Money exchanged for words. Language and economics co-ming-ling. Honey does not grow on trees, the bees bring it to each branch. The river bank connection with the moon goddess via the rising and falling water levels, makes every river BANK a Bank you can trust.

And the fungi facts decompose rotten money theory, a natural fungi force consumes carbon dioxide and releases carbon monoxide. Like wise a new natural economic order will start with fungi and mycelium as the fiscal roots and financial fibers that in the buginning fed all the MONEY TREES by the process of decomposing, using smart drugs. Depreciating Truffle skins.

The truly regenerative and maximum interests inherent in the fungal feeding of the planetary and inter-planetary bio-sphere make most but not all forms of banking and international financial doings on this planet seem deceptive at best and damned sadistic and apocalyptic at their worst. New webworking tools help to communicate more scientifically how and why mycelium networks have spread themselves throughout planet earths biosphere, in turn the field of fungal economics seems less of a joke and more of a biological facto observable in naturelle.

For me this fungal economic reorder fits with the Animal and Plant kingdoms and their propensity for doing more with less and maximizing information output to the benefit of all. No dropping, carcass, seed or shell left behind. Not even ZERO is wasted, the whole biological spaceship earth; recycles its energy freely between species and kingdoms, and living systems). Some very influential human beings, on the other hand however, seem to have a propensity for hoarding life support in all its forms, for a few chosen people or a few International syndicates, at the expense of the many--the Majority of humanity on planet earth. Who issues it and how. What is money and how did it get that way?

The fungal metaphor maybe the most eloquent and beautiful metaphor to employe in 2008 pitched against Unrestricted Global Capitalism driven by private interest and crooked double crossed intelligence tsars.

Depreciating currency imitates the fungal process of breaking down biological matter, making more room at the bottom by recycling, transforming and keeping the processes moving along. If you stay in one place too long with your savings (chemical compound interest) you will rot at the bottom of the pile, without jumping into a new state of energy by the magical transformative process. See transbutation, Holy Communion and the U.S Federal Bank of England!

The deception and trickery of the global banking fraud-gamer community is also mimicked, on a global scale within fungal communities. In fact mushroom myceilium germinate those very Orchids that so many Banksters are infatuated with. Even Penicillin and all its synthesized relatives is in fact a FUNGAL entity, claimed patented and exploited by Global Pharmo-corporations as the dream-drug. In its penicillin incarnation FUNGAL intelligence has already penetrated the MONEY MAZE. Not to mention all the other medical applications and drugs synthesized from mushrooms and/or Fungal bacterium.

But the poet with mould-money and mushrooms spilling from his mouth does not stop here. Mushrooms and fungus metaphors deployed to synergize human financial intelligence is just the sprouting TIP! of a swarming underground body of evidence, sometimes sprouting a fruiting bodyblog and spilling billions of its viral meme spores into earths atmosphere every second of every day, for a billion years to come.

Once the poet has sharpened his gaze, and the haze of terrestrial primate politics and economics has vanished in the maze we can begin to revision our future, past present perfect days, all-at-once. An enpsychlopedia Fungi galactica. A languaging entity. A self-replicating fungal blogject. Spore of the words. Money and wind and seeds and stars. All-at-once.

Giles Chase: Shanigums Wave, Oillyseas, Publiners, A Sculpture of the Banker as an old man, Excommunicated and the albums Ballads and Strange Folk. Epiphenome’. Faben & Faben.

Ira Pod: The Dantales, ABS of Revolutions, 17 Stereotypes of Damnbiguation. Videoglyphic method. History is not a dream from which I am trying to awake. No Direction Press.

Nesta Venossa: The Wildstyle Grafitti Character as a Medium for Math.

Ali Fowley: The Book of flies, The book of the wall, poetry without tears, 111 and other writings.

Steve Fly
Born in Wordsley 1976. Currently living in Amsterdam, making live music, recorded music, live literature and recorded writings. I like to collaborate and share, what do you do? Please comment and let me know.

Join Me At Patreon, Cheers!

Spore Of The Words Paperback 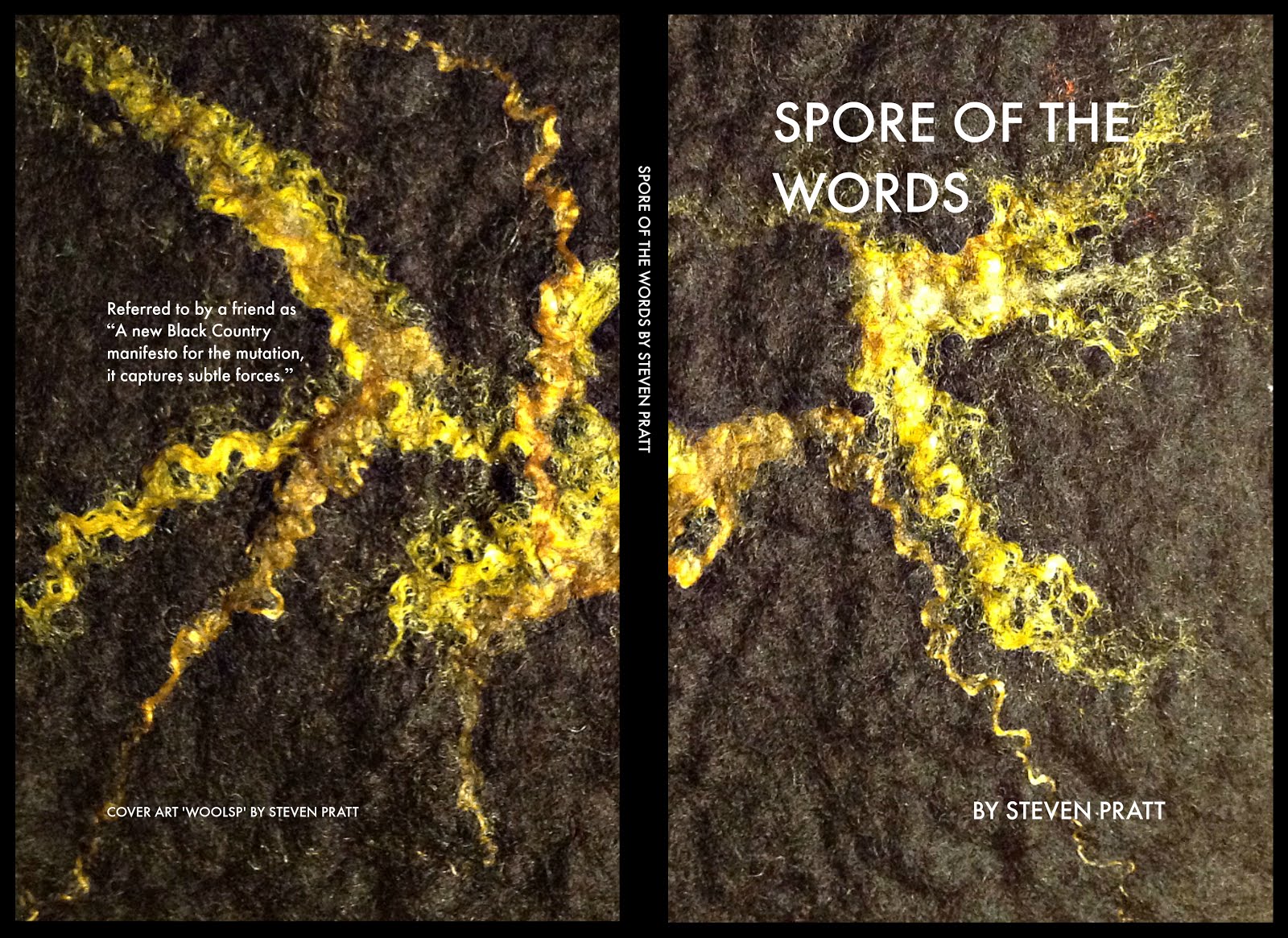 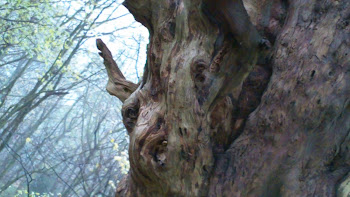 for the river stour and all rivers rolling onwords

And the streams trickle down toward the lower point top down flows surplus overflowing the return home by way of replenishing thos...

World Piss: The Spore of the Woids